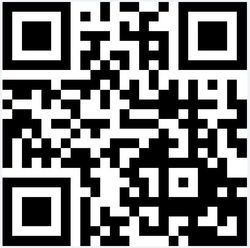 Cougar Mountain Snowmobile Club has some exciting news.
Cougar Mountain Country Association (aka Cougar Mountain Snowmobile Club) is going back to it's roots that were diligently planted by so many great volunteers back in 1971. The Cougar Mountain Country Association signed incorporation papers in December 1971; the original idea was to have branches; snowmobiling (AREA 43D), motorcycling, dune buggies and water sport divisions. That idea went by the wayside after a few years and just the snowmobile club remained.
We have recently joined the Idaho State ATV Association and are progressing back to being an Off-Road Recreation Club. We have many great volunteers that work so hard to support our snowmobile passions that also have motorcycles, ATV’s, UTV’s or even Boats that we wanted to go back to our original roots and become that Off-Road Recreation Club that a family could join, become a member of one club and also become members of two great associations that have worked very diligently to keep our access open to some awesome riding areas; the Idaho State Snowmobile Association and the Idaho ATV Association.